The new commercial development at Queens Meadow Business Park was made possible by an investment of £2.77m by the Homes and Communities Agency (HCA). Meldrum were appointed to build over 2,000m2 of light industrial units at the site south of Hartlepool town centre.

Queens Meadow was one of eight key sites identified in the ‘Hartlepool Vision’ – a radical project that revitalised the town and lay the foundations for its future prosperity. The Business Park is in an Enterprise Zone, giving potential tenants the advantage of gaining a business rate relief if they are moving into or expanding in the area.

The individual units received hard and soft landscaping elements including roads, kerbs, paving and landscape planting to provide a practical and visual completion to the development. Each unit received appropriate street furniture and luminated signage for advertising and security purposes.

Utilities were taken from the existing carriage way under a section 50 agreement into the new site, in which each unit had its own individual connection. The project consisted of a significant earthworks strategy which created a mound to the back of the site and a large swale for the SUDS scheme. The perimeter of all the unit received top soil and landscaping in line with the aesthetical design.

The new highway within the project involved a new junction under a 278 agreement from the existing carriageway into a single hammerhead carriageway suitable for larger delivery vehicles with suitable access to each individual unit. As part of the SUDS strategy, the car spaces were designed to fall towards the carriageway, which was built with a permeable tarmac construction.

New storm and foul water systems were introduced throughout the project, with each unit being fitted with their own connections. The storm water from each unit were guided into the perforated drainage with the permeable tarmac construction in the highway. This then led to the manmade retention swale. Petrol interceptors were also installed within the scheme to avoid pollution to the newly created habitat. A site wide Sustainable Urban Drainage System (SUDS) has been installed complete with permeable paving and tarmac systems, enhanced conveyance/retention swales and reed beds in order to negate the risk of contaminating the local water course. The man-made swale included the excavation and muck shift, installation of head walls and landscape planting. The scheme also included the rehabilitation of great crested newts, in which a new pond had to be dug off site, the newts moved then the project continued. 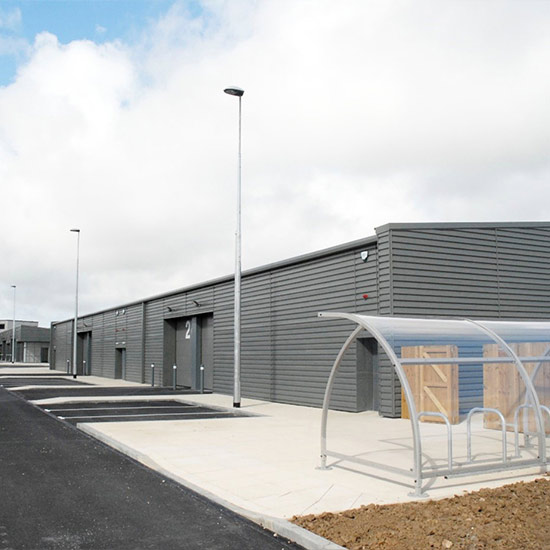 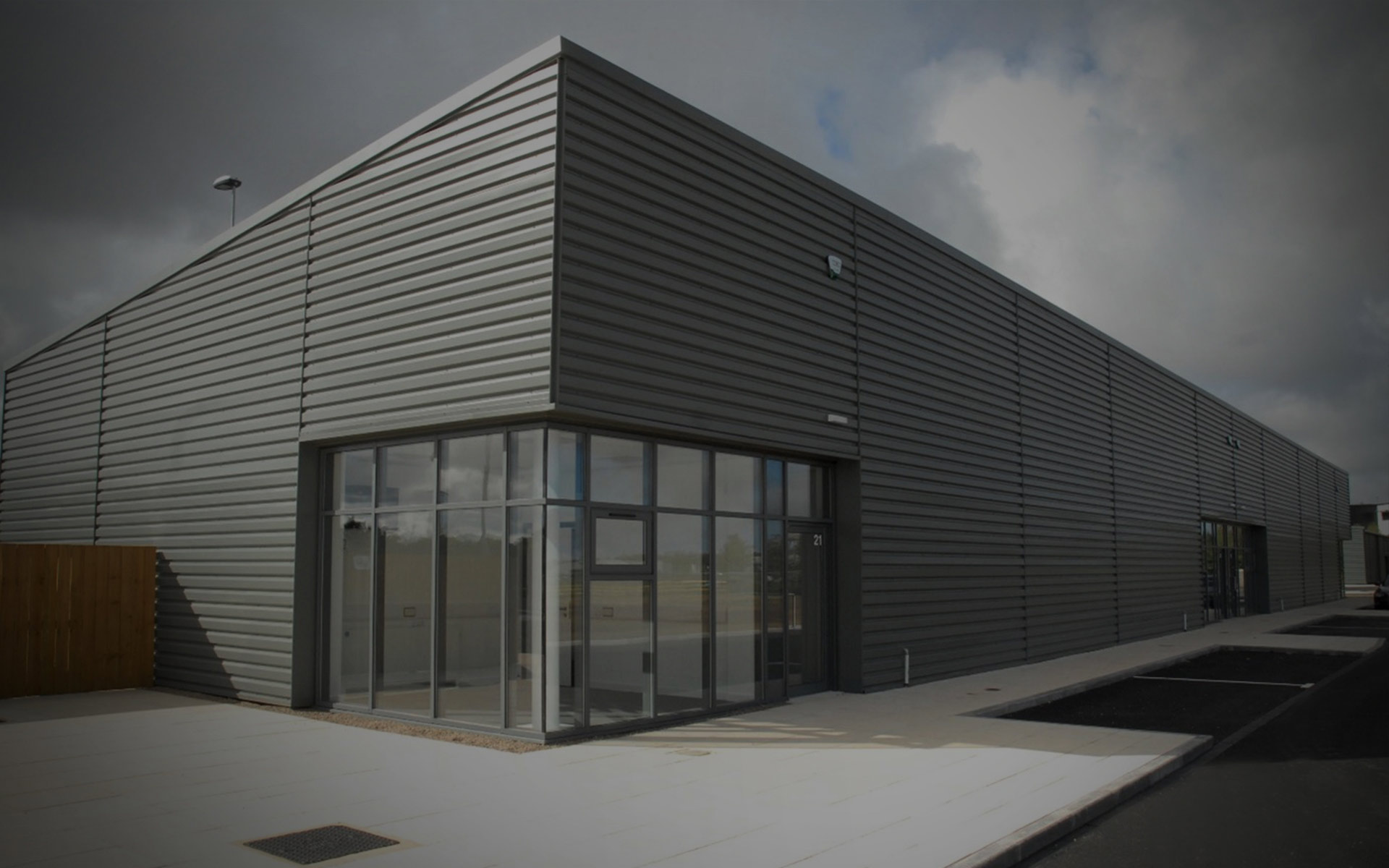 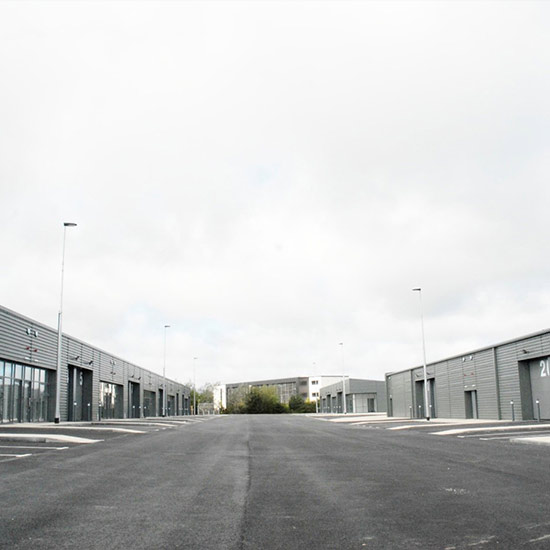