The works at Queen Elizabeth hospital were split into two phases, these being the construction of a new Pathology lab and a new Emergency Care Centre.

The pathology lab project consisted of a refurbishment of an old building with new foundations, reinforced concrete frame and floor slabs combined with a new steel frame extension with associated drainage and hard landscaping.

Further to extensive piling, foundations and reinforced concreting works; perimeter paving and access roads were installed to the new structures. This included various elements of blocks and paving slabs to create the designed aesthetic effect.

Due to working within a live hospital and alongside blue light routes, intense traffic management systems had to be used and monitored on an hourly basis when installing the new footpaths and accessways. New utility connections, street lighting, signage, external ground lighting and illuminated bollards were used throughout the scheme. These works included the disconnection and reconnection of a new blue light route which had to be completed within a designated timeframe. Bespoke flagging, tree pits and planting areas were used in the grounds to the new scheme to meet the new aesthetical design.

As part of both schemes, new single access carriage ways and car parking bays were installed along with new blue light routes. The ECC access carriageway required a 278 agreement and road diversions around the live hospital, sectional completion with strict completion deadlines were required to ease congestion throughout the hospital. The sectional completion allowed for the amendments of the existing carriageways to be completed which included new crossing points, resurfacing and replacing damages kerbs.

As part of the construction of the new blue light route, a new retaining structure was required as part of the ECC building. This consisted of large reinforced concrete walls and soffit with a bespoke tanking detail. This formed part of the emergency route and parking bays for the new structure.

New drainage systems were required for both schemes, inclusive of both storm and foul water drainage. Due to the various chemicals used within the new pathology lab, clay pipe was required throughout, which required skilled installation and backfilling along with multiple testing throughout the phases of the project. To aid with flood alleviation, large 1200mm diameter concrete pipes were installed at approx. 5m in depth for attenuation, along with various petrol interceptors and flow control valves. 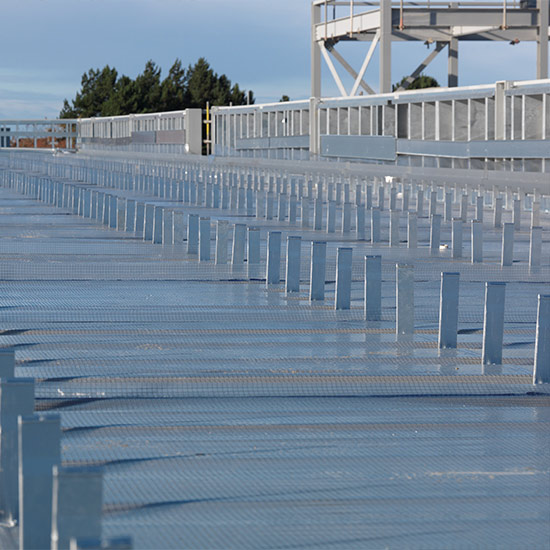 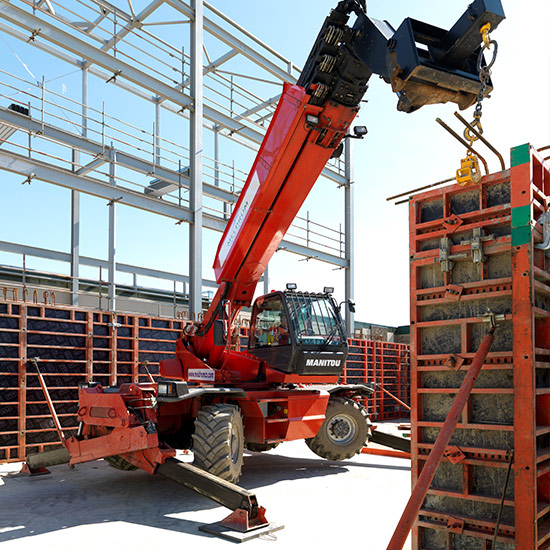